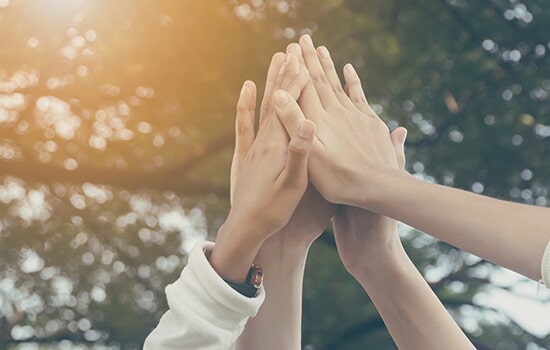 When you work with us, we always give back.

We are committed to our community. Learn more about what we've done!

We Are Here To Serve The Community

As a locally-owned and operated business, we believe in taking care of people around us. Since opening our doors, we have been committed to providing the best for our community and helping others with a smile. 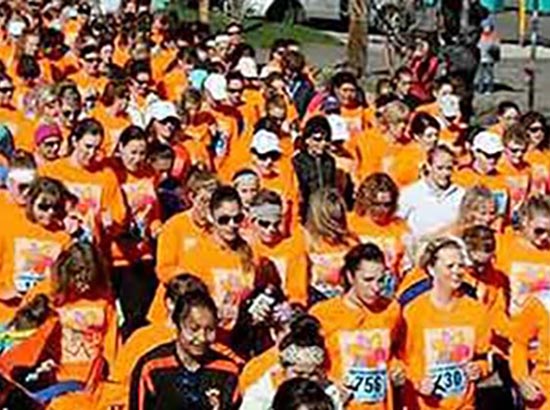 "What a great day we had for the 33rd Montana Women's Run! With more than 8,700 women, we continue to be one of the largest races in the Northwest. Most of these women are from the Billings area, but many come from as far away as Arizona, California, Florida and Georgia, using our race as an excuse to get together wit the family and friends, making fabulous memories in the process. What a great way to show off Billings! In the past 20 years, we have been able to donate over $762,000 to women's programs in the Billings area, including the Billings YWCA, the Billings Clinic Women's Wellness Fund, the Billings Family YMCA and scholarships at MSU-B and Rocky Mountain College.

Thanks so much for donating and delivering the fencing to keep the runners separated as the two races merged. That separation keeps the slower walkers out of the way of the faster runners, and makes a safer race. We really appreciate your time and efforts. You have helped make the 2014 Montana Women's Run the largest and best women's fitness event in the region!" 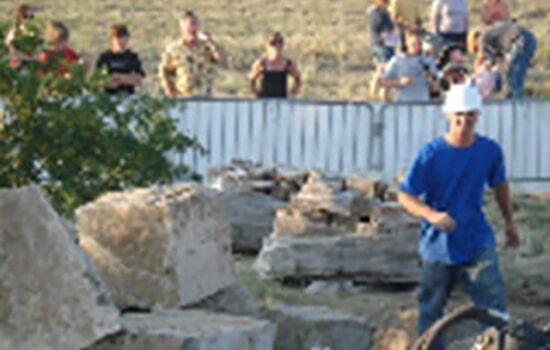 "On behalf of the Laurel Volunteer Fire Department, I would like to thank you for helping us celebrate out 105th Anniversary and for helping continue Laurel's tradition of creating the "Best Fireworks Show in Montana!" Your sponsorship/donation of $1500 for Laurel's 4th of July Fireworks Show is greatly appreciated. Thank you for your time, generosity and continued dedication towards our community!"